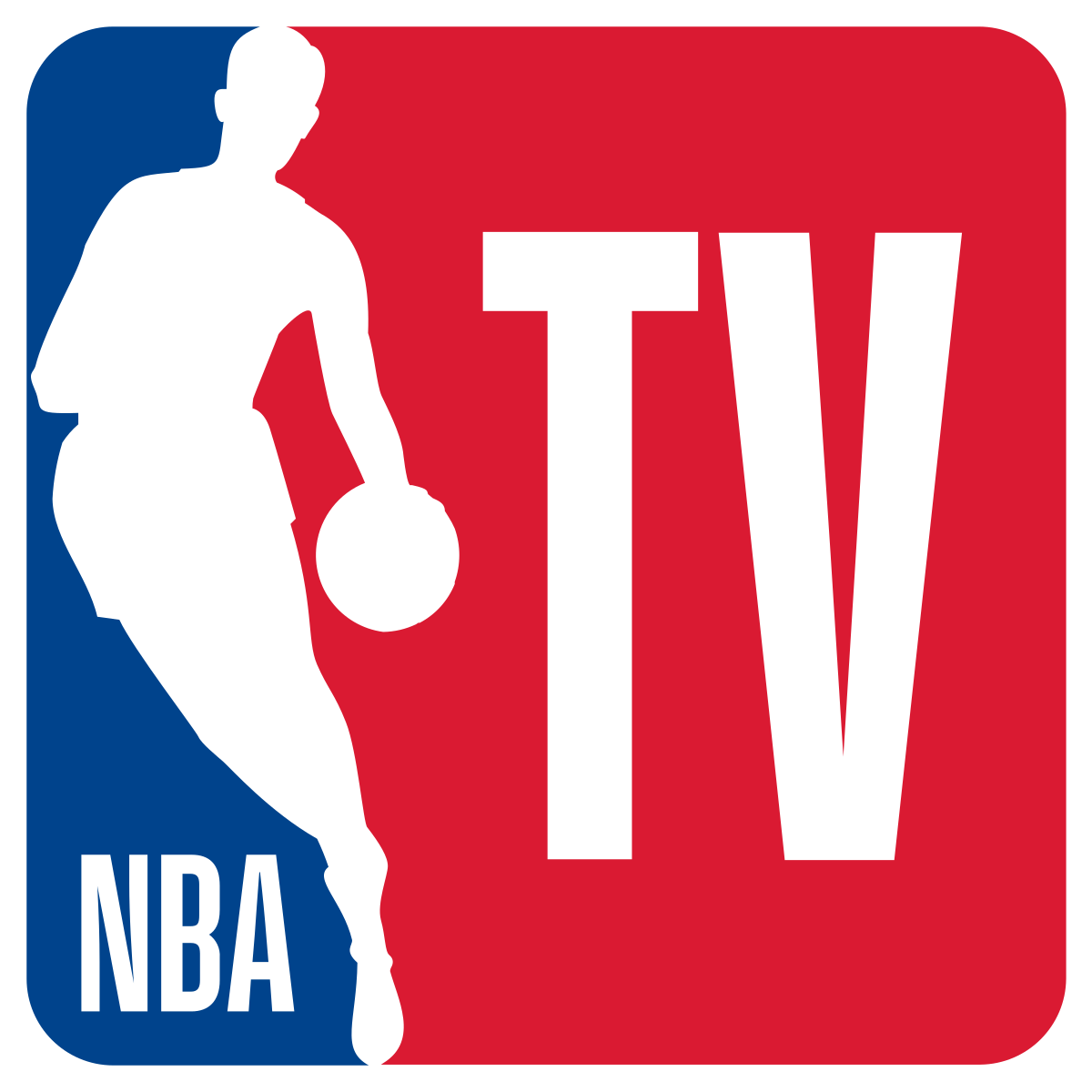 NBA TV is an American sports-oriented pay television network that is owned by the National Basketball Association (NBA) and operated by Turner Sports. Dedicated to basketball, the network features exhibition, regular season and playoff game broadcasts from the NBA and related professional basketball leagues, as well as NBA-related content including analysis programs, specials and documentaries. The network is headquartered in Atlanta, Georgia. The network also serves as the national broadcaster of the NBA G League and WNBA games. NBA TV is the oldest subscription network in North America to be owned or controlled by a professional sports league, having launched on March 17, 1999.

As of January 2016, NBA TV is available to approximately 53.8 million pay television households in America.[1] The highest measured audience was a Golden State Warriors vs San Antonio Spurs regular season game on April 10, 2016 with an average 2.6 million viewers.[2]